Why You Should Stop Using Nulled Plugins In WordPress – CodeRex

Why You Should Stop Using Nulled Plugins In WordPress 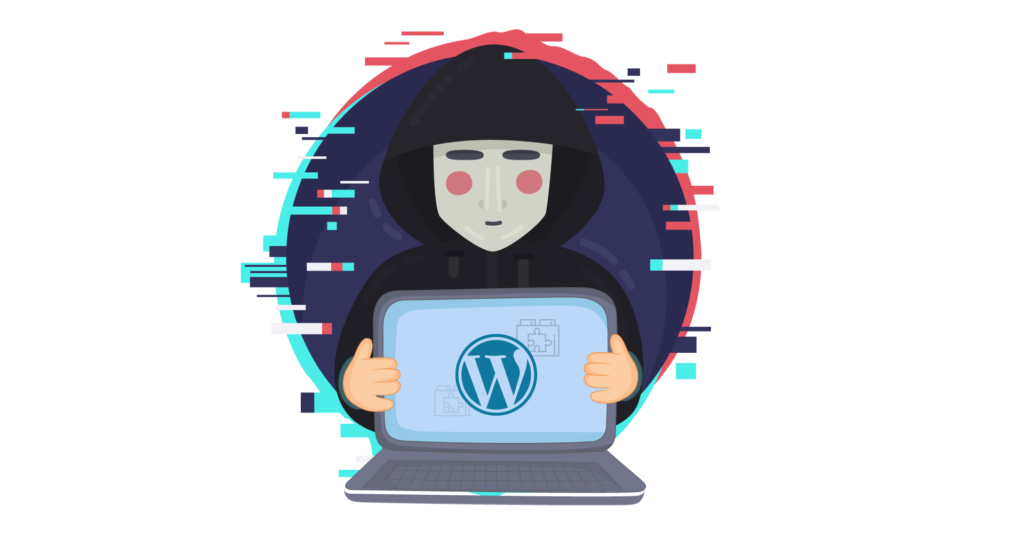 Why You Should Stop Using Nulled Plugins

Despite WordPress providing so many sources and support all over the world, there are still unethical activities being done in this community.

Apparently, the availability of Nulled WordPress Plugins is a major concern. Since WordPress is very welcoming, there are several beginners that are being tricked into using nulled WordPress plugins.

What Are Nulled Plugins in WordPress?

Now, this may sound like a good deal, having not to pay a penny for the same Premium plugins that would cost quite a bit. But it is not that simple.

Rather it is foolish to ignore the drawbacks that may be faced. In fact, there are many who have suffered. Many had their important information hacked and many had their websites completely messed up.

The thing is, it is always fishy when you get free stuff, especially if its a pirated stuff. In the case of nulled plugins in WordPress, the developers distributing the nulled plugins may make alterations to the internal scripts and codings. Hence he/she can get to great lengths with you once you download these plugins.

Now, a few expert WordPress developers may have the knowledge to tackle crooked developers that distribute these nulled plugins, but for the majority, it is still a big threat.

Reasons Why Nulled Plugins Should Be Avoided

Now let us look at the reasons why you should refrain from using Nulled plugins.

Nulled Plugins are very risky. The developers distributing may or may not be favorable.

In case it is the latter, then be prepared to be hacked.

These developers may add scripts and codes into these plugins which can have a serious negative effect. Or, they may include malware or spyware along with the plugin.

The biggest risk you may face is if a hacker becomes a ghost admin of your WordPress Admin Panel. Powerful hackers can include strong scripts and malware that can breach security plugins and WordPress screening system.

Once a developer has admin control over your website, he/she can do almost anything undetected. He/she can remove your admin ID, make direct changes to the back-end database and even change the gateway to any payment services you may have on your website and divert it to his/her own gateway.

This is a serious threat and you can easily lose your website permanently.

If a website requires personal login information, the hacker can also set up spyware where any information entered will directly be delivered to the hacker.

Again, the hacker can also send links that might confuse you and on clicking them, may give the hackers access to whatever you browse.

They may also add excess resources on the back-end of your website, causing it to crash from time to time.

The search engines notice all these issues and hence, SEO rankings may fall over time.

Besides this, the scripts may be set up to completely stop your SEO analytics. As a result, you won’t have any ways to get your SEO rankings up at all.

As you know, all WordPress plugins have a back-end that works on the development and support of these plugins. But this is not the case with nulled plugins.

Since these are pirated, you will get no support from the real developers. In case you face any problems or if you notice a bug, then the support team is not an option.

You can, however, hire other experts to look into it, but it will cost a good amount of money and will waste a lot of time.

4. No Updates Or Latest Features On Nulled Plugins

Developers of plugins constantly work hard in improving their plugins and regularly release updates with new features and bug fixes.

But with piracy comes another disadvantage. As expected, nulled plugins won’t be able to obtain any updates from the real developers.

Since they are nulled, the updates won’t be detected by them and even if updates are attempted, the nulled plugins won’t be compatible.

Any bug fixes and any new features added will not be available. With time, your website will simply remain backdated and slowly get engulfed in bugs.

The WordPress community strictly abides by the GPL rules and regulations. But along with that, it is a community that welcomes creativity, innovations, and respect to its contributors.

People who promote nulled plugins are greatly disliked by many due to the unethical use of them. The real developers spent a lot of time and money in developing these plugins, and hence, figuratively, ‘stealing’ them and using them is unethical.

In some cases, the real developers do hold copyright authority to their codes, and hence using the nulled version of their plugins are illegal.

Generally, people who claim that the use of nulled plugins abides by the GPL law, they are not entirely wrong, but it is outright unethical. However, for the plugins that were copyrighted, distributing the nulled version of them are against the GPL law.

In order to be able to use them freely, permission has to be taken from the main developer first, which, obviously was not taken when the plugins were nulled. And hence the original distributor can take legal actions to anyone using the nulled plugins.

Every Developer Should Have Respect For One Another

Despite all these negative sides of using nulled plugins, there are still some developers who provide null plugins with no crooked intentions. But then again, let us look into this in a different way.

WordPress is an open-source community where everyone helps each other to excel. But we all also make sure that anyone creating anything new, gets the credit for his/her creation.

And since this community is a haven for creativity and knowledge, we all should have mutual respect for each other. It is simply disrespectful and unethical when one steals and uses the creation of another person without giving proper credit.

There are several premium plugins out there which are managed and developed by teams of developers that invest their time and money.

But if their plugins are nulled and released for free, then all their hard work is going undervalued.

As developers, we should have a mutual understanding that we all should thrive to be original and give credit to the right person.

Let us all keep that respect and stop piracy in the WordPress community.

A Word Of Advice

Many developers claim that nulled plugins are great for testing websites. But then again, it is only wise to be used by extreme experts.

For beginners, strictly avoid using nulled plugins. It is never certain, what the main purpose of nulling developer maybe, but greater than the less, the purpose is always crooked.

Although experts know this, it is also advised never to use nulled plugins on live websites. Any major alterations and negative consequences that you may face, it may get too difficult to trace and fix.

It is better to be safe than sorry. Trying to save a bit of money may cost a whole lot more if not careful.

Hence, let us all spread the word in the WordPress community. Let us stop using nulled plugins for our own betterment and for ethical reasons.

Everyone that is working hard to contribute to this vast WordPress community should get credit for their time and effort.

Let us all have that mutual respect on each other as developers and hence, let us all refrain from privacy.

Also read, how to backup your WordPress site to stay safe in case you face any mishaps.

CodeRex Year In Review 2020 – A Year Full Of Surprises